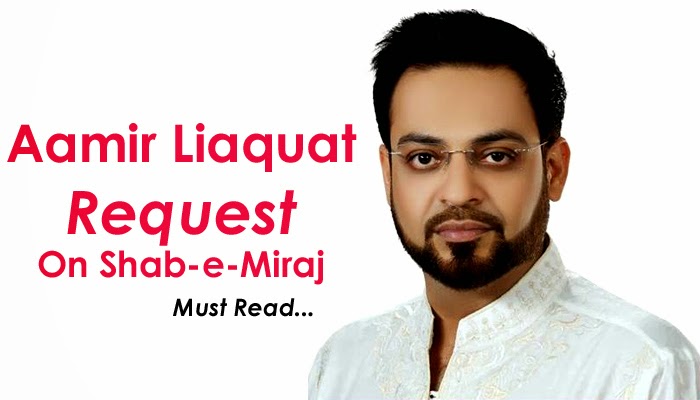 Vice president of Geo TV networks “Aamir Liaquat Hussain" was started some time ago a pioneer featuring transmission on religious events such as Lail-tul-Qadar and Shab-e-miraj. This season Shab e miraj coming on TV in night on 26th May and everyone want to see this special transmission on Geo Channel. But due to blasphemy act attempt at Utho JAGO Pakistan, a famous morning show of Shaista Lodhi has messed everything which is thinking by Geo network. Today in several news papers we have seen an appeal for cable operators by Aamir Liaquat to show the Geo Channel on Ramadan Month specially. Aamir Liaqat says on his appeal that open Geo TV for the sake of ALLAH and his Rasool Hazrat Muhammad (S.A.W.W) and do not strip Muslims to listening quran and special naats as well as duas.
Monday, June 23, 2014
Eid Ul Fitr Collection, pakistani Celebrities
Email ThisBlogThis!Share to TwitterShare to Facebook